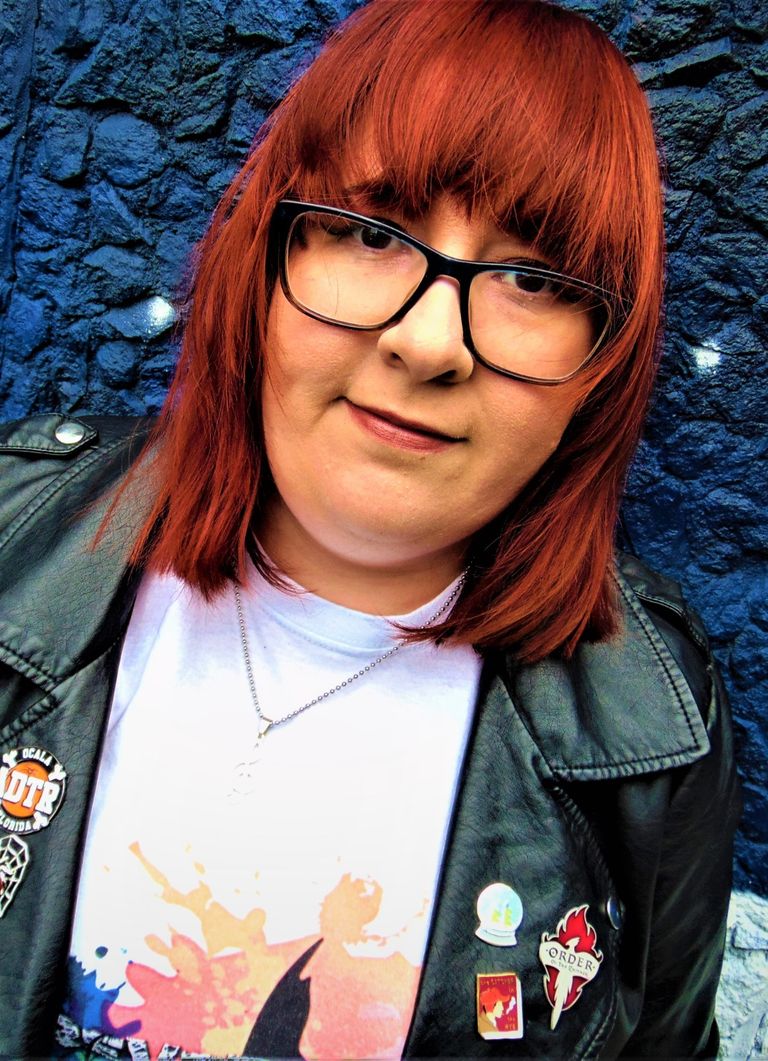 Like most writers, Victoria started off as an avid reader. As a teenager, it was her love of music (it's not a phase, Helen) that drove her creativity forward. After being accepted to study Journalism and Creative Writing at Strathclyde University, Victoria found her dreams of writing fiction taking a back burner to her desire to become a music journalist.

After graduating with a joint honours degree in Journalism, Creative Writing and English Literature, Victoria spent a few years working as a freelance music journalist and ran her own webzine. But as time wore on, her desire to write fiction returned and in 2012, she began what was surely the millionth draft of her first novel, The Red Sun Rises, a YA paranormal romance story she'd originally started writing in 2008.

The Red Sun Rises Series was very popular, earning Victoria rave reviews from readers. Eren and Corbijn, the protagonists of the series, won the fan voted Chapter.Con Favourite Couple Award in 2017. They were the only LGBT+ couple featured in the category.

After the success of The Red Sun Rises, Victoria decided to combine her love of rock music with her writing and began working on the first novel in The Keswick Chronicles Series which would be her first foray into contemporary romance writing. Fake It, the first book in the series, was published in 2015 to rapturous reviews. It would go on to receive an Honourable Mention in the YA Category of The Rainbow Awards that year, and was followed by Take It in 2017.

Victoria took a break from The Keswick Chronicles to write Struck, an LGBTQIA+ YA superhero story which would go on to become the first book in The Lightning Project series. Struck was first published in 2018 and was also met with generally favourable and enthusiastic reviews.

In 2019, Victoria left her publisher. She would go on to re-publish The Red Sun Rises Series and The Keswick Chronicles independently. Struck, the first book in The Lightning Project series, was signed to a new publisher, Deep Hearts YA, and was re-released in 2021. 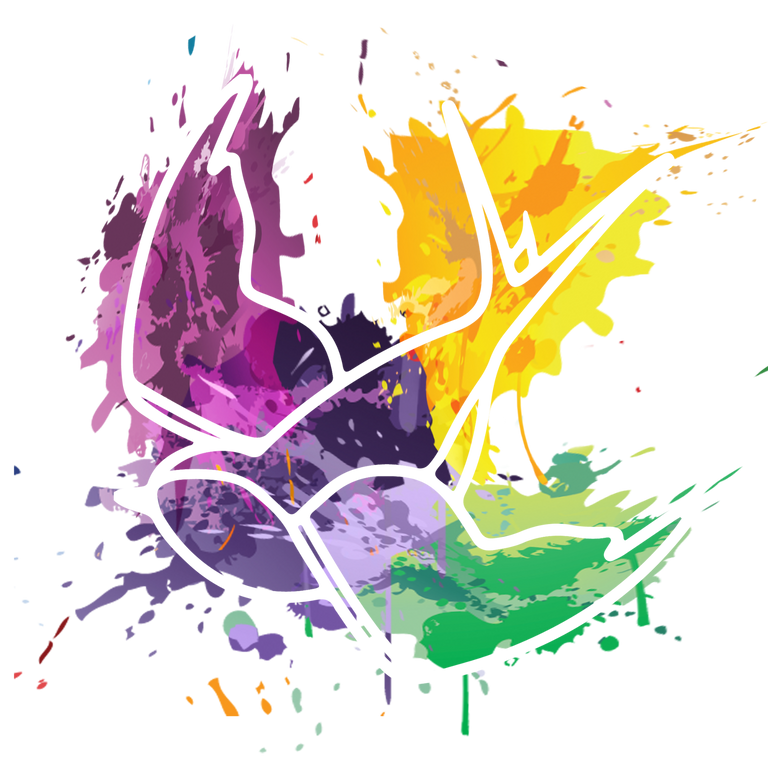 Catcher In The Rye
The Vampire Chronicles
Cemetery Boys
If This Gets Out
Heart Shaped Box
NOS4R2
Red, White and Royal Blue
The first 3 Shadowhunter books